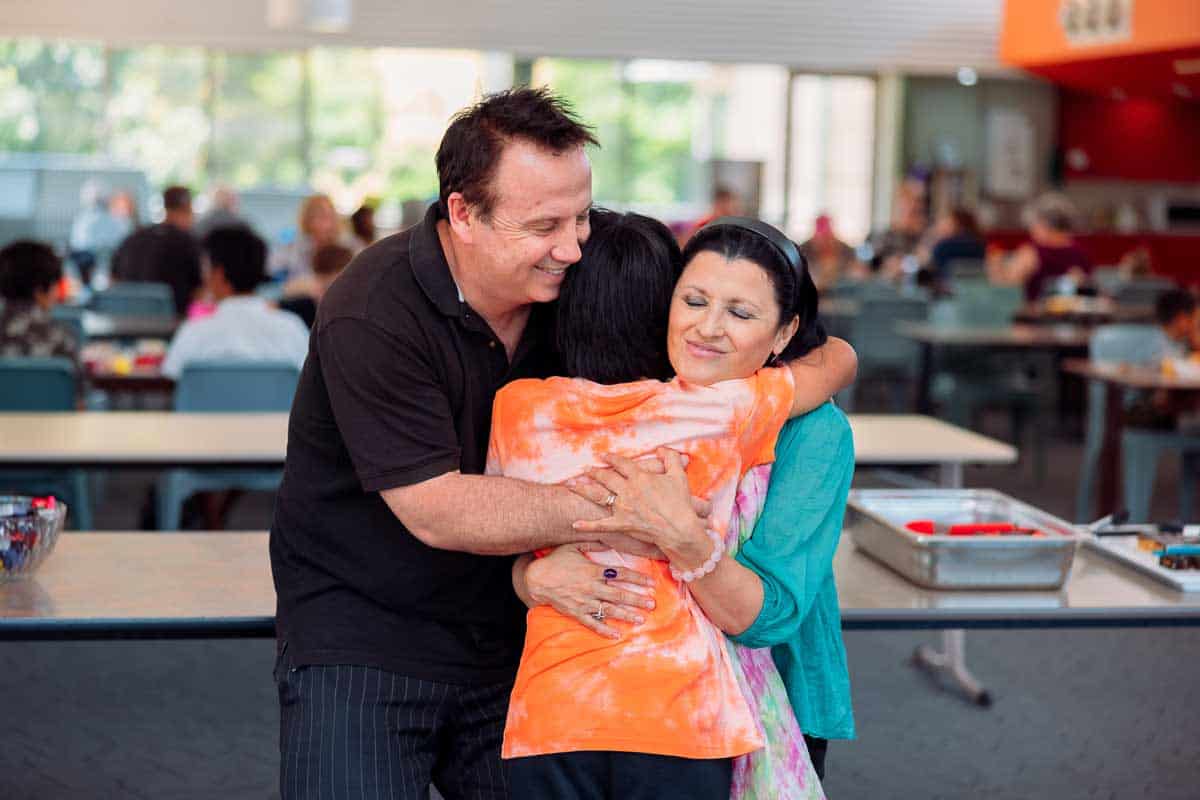 Adoption advocates have welcomed changes to ACT laws which they say will make it easier for children to have the legal security and family stability of being formally adopted.

Under amendments set to come into force on Tuesday, parental consent for adoption would no longer be required in circumstances where the adoption was set to benefit the child or young person.

A court will now consider the benefit a child or young person would have from having emotionally and physically stable living conditions and whether adoption would protect them from physical or psychological harm in deciding whether to dispense with consent.

A court will be able to dispense with the need for parental if the parent could not be identified or found, was unable to make an informed decision, or if adoption would protect the best interests of the child.

Adopt Change chief executive Renee Carter said the changes would give more children the chance to achieve stability in their lives.

“There’s been cases in the ACT over the last few years that have just almost come to a standstill because of legislative barriers. So hopefully now, what this means is, kids that are already with families, who aren’t able to return home, are able to have that sense of belonging and long-term security with the family that they’re with,” Ms Carter said.

Ms Carter said the adoption process was not about taking children from their birth parents.

“Adoption is a service for a child to give them security and stability. It’s not about adults getting a child. It’s about providing a child with a home. Obviously, that works well for both sides, if that [process] works out well,” she said.

Ms Carter said recent cases in the ACT had stalled because of the way the legislation was interpreted, and clarity around the child’s best interests would be helpful in expediting future cases.

She said placing the need to keep the child or young person from harm was a significant change.

“[Exposure to violence] is a big consideration, because really a lot of the reasons children do come into care is because something quite significant has happened to that effect, usually. So it is a really important consideration,” Ms Carter said.

Chauntell McNamara, who adopted her children from care in the ACT after eight years as a foster carer, said the process was strenuous and the court had interpreted the legislation differently for different people.

“It’s the same law that my son was adopted under that several of my foster friends cannot adopt their kids [under], because the judge that’s sitting on the bench is interpreting the law differently and rejecting them all,” Ms McNamara said.

She said adoption, which her children had advocated for, should be a rigorous process but should not drag on at the expense of children.

“If something happened to [my husband and me], and we had not adopted my two children, they would go back into the foster care system. My family would not be given custody of them, even though they’d grown up with them,” Ms McNamara said.

She said children who had come through the care and protection system needed to know they had a place to belong, which she hoped the new legislation would allow.

“Permanency and knowing that you belong is at the heart of resolving a kid’s trauma. All that trauma that they’ve had on their early childhood and that’s happened to them – all the research and all the information tells us that you need to have stability and you need to belong, with a sense of identity, to recover from that trauma,” she said.

“And we [have been] saying to kids, ‘sorry, you’re not worth it. Your family hasn’t proven that they’re good enough to adopt you’. It’s a huge smack in the teeth to foster carers.”

The ACT government agreed to adoption reforms in March 2017, after a cross-department taskforce was asked to investigate why the adoption process was slow in the territory.

According to a report prepared by the Australian Institute of Health and Welfare, there were no local adoptions finalised in the ACT in 2018-19. In the same period, there were three inter-country adoptions.

The report said there were 42 local adoptions in the same period, with a third of those finalised in NSW.

We are always looking for new members to join our growing community. Come along to one of our family friendly events and get involved. Our support network would be happy to provide you with any questions you might have about the adoption process. 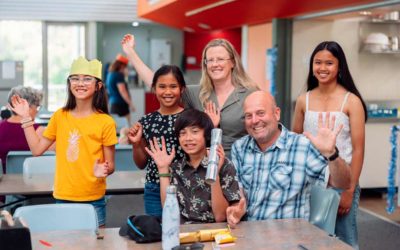 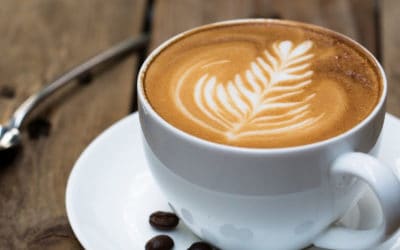 Join us for an AKFFA morning tea on Friday 19 August 2022 at 11am. Children welcome. For more information contact info@adoption.org.au or better still, become a member and you will be the first to know of all AKFFA activities Become a Member – Adoptive Families... 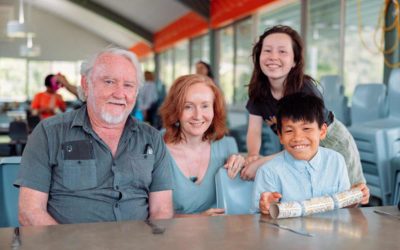 Book now for the AKFFA Family weekend away during the Canberra day long weekend in March 2023 in South Durras, NSW. Great way for parents and children to meet adoptive, kin and fostering familiies. Booking details and discounts available for AKFFA members. Not yet a...